MIck O’Dwyer is without doubt one of the most legendary of all figures in the history of GAA, having enjoyed a 60 year involvement as player and then manager at the highest level in Gaelic Football.

The Waterville native was revered as one of the finest players of his generation, before embarking on themes successful management career in the history of Gaelic Football.

He won the first of 11 munster senior championship titles as a player in 1958 - only his second year with the kerry senior team.

It was as a manager, however that MIcko made his greatest mark in the GAA gaining iconic status for managing his native Kerry, Kildare, Laois, Wicklow and Clare over a remarkable managerial career spanning five decades. He managed the great Kerry Team of the 1970’s and 1980’s to eight All-Irelnd titles, including a FOUR IN A ROW

MIck then managed Kildare to two Leinster titles, in 1998 and 2000, ending a 42 year wait for the provincial title in the process. He guided the Lily Whites to a first all-Ireland Final in 63 years in 1998, but they were beaten by Galway. O’Dwyer performed similar wonders at Laois leading the O’Moore County to the 2003 Leinster title. Their first such crown since 1946. He went on to manage Wicklow and Clare before calling time on a remarkable GAA career in January 2014.

Over the course of his career, Micko won a total of 12 All-Irelands

25 Provincial Titles and 18 National Leagues as Player and Manager. 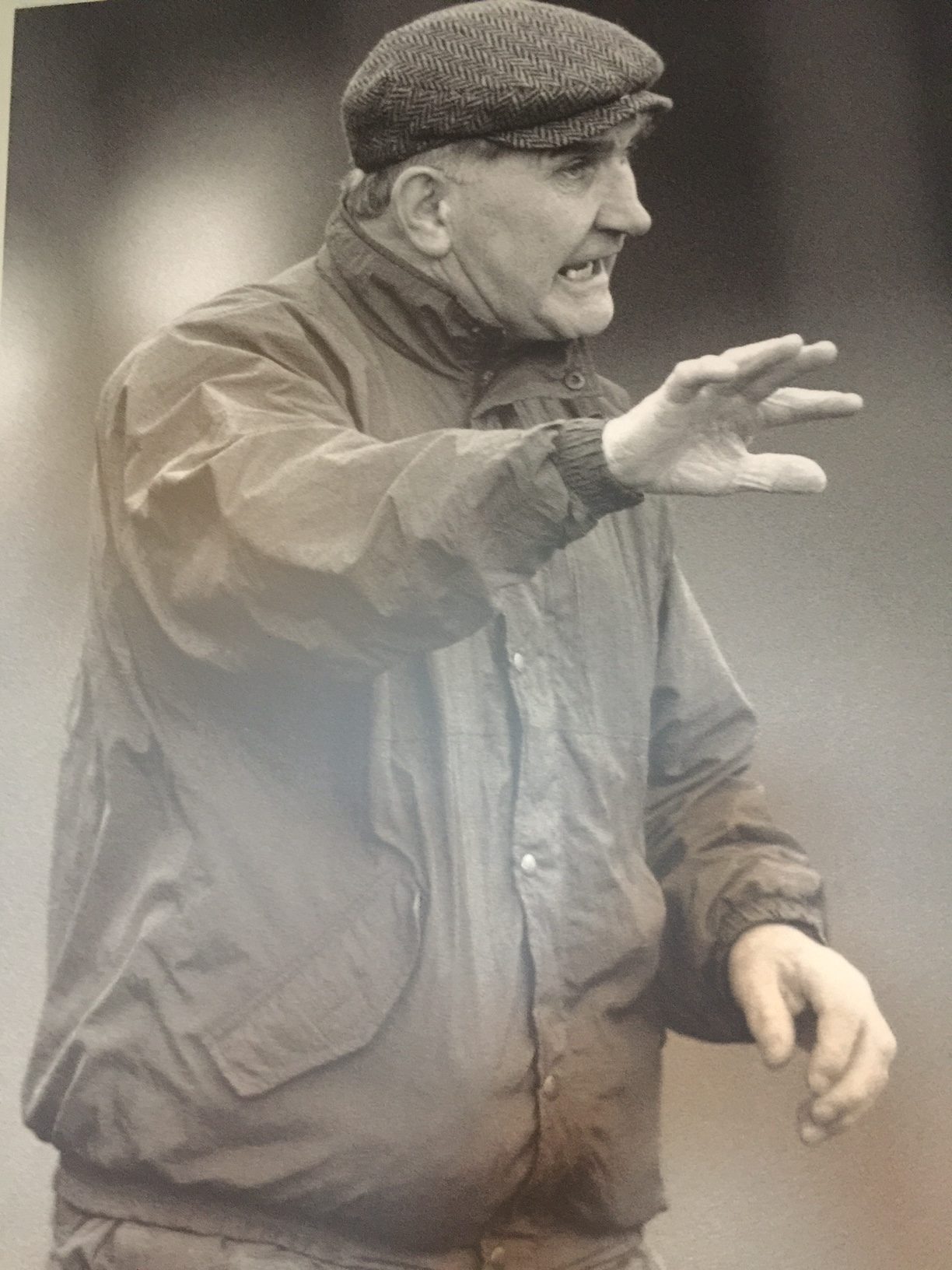 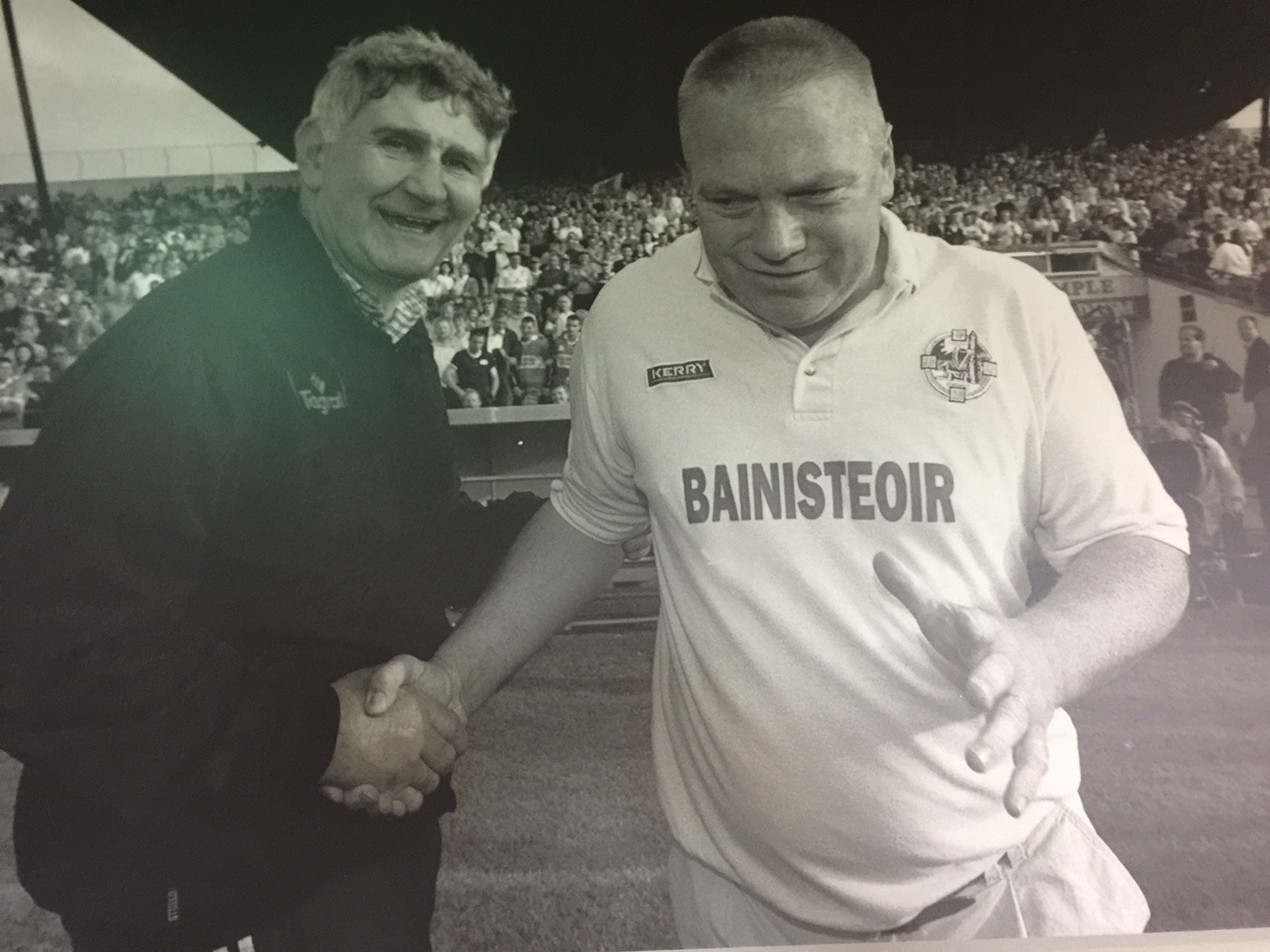 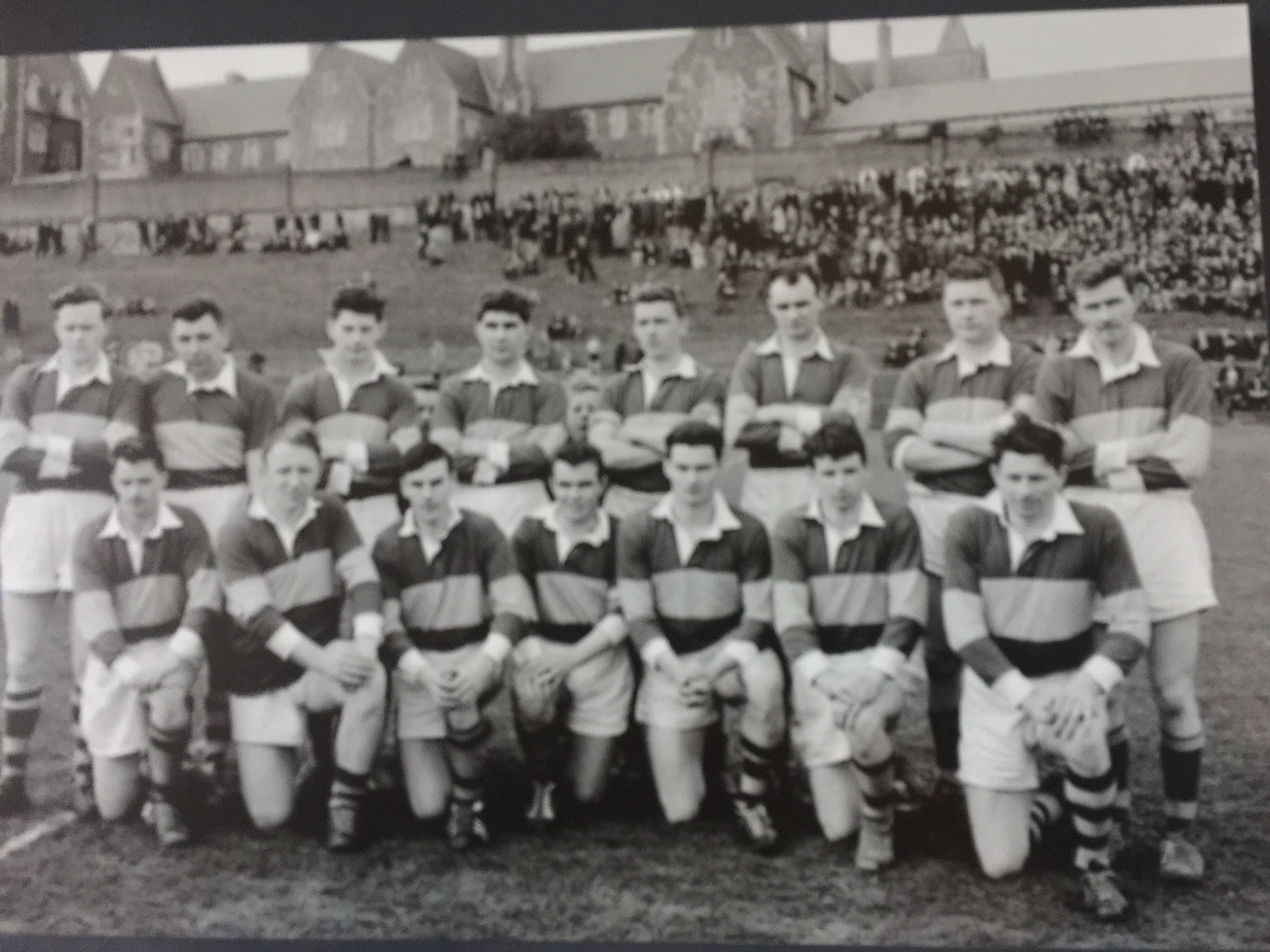